.....is all catalogued and ready to go into storage.

Email ThisBlogThis!Share to TwitterShare to FacebookShare to Pinterest
Labels: Rants 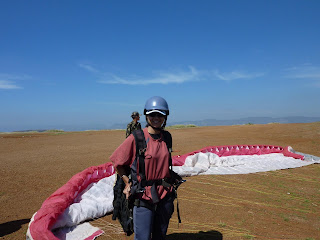