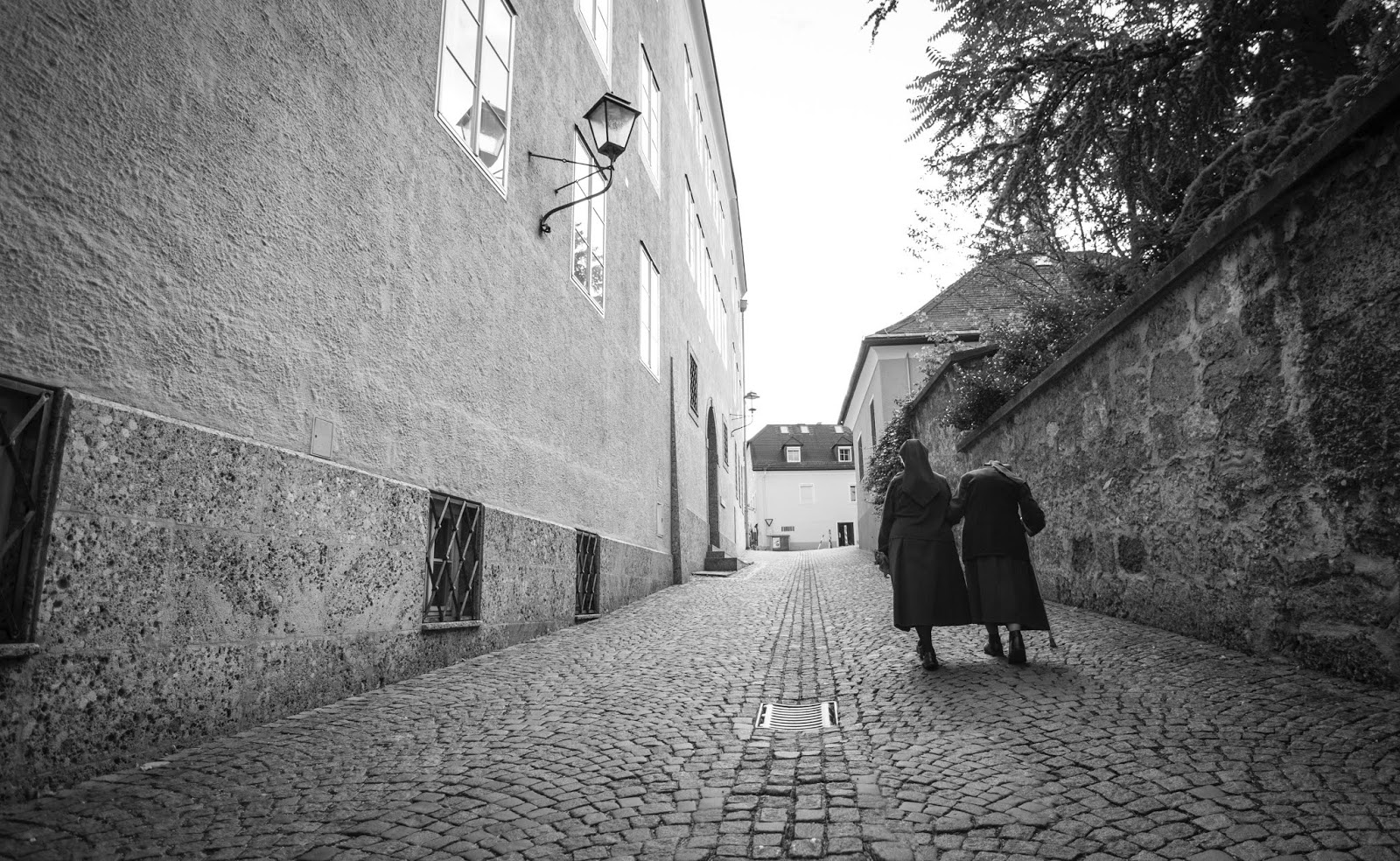 There are two kinds of people who work in public health. I think of them as the “Market-Facing Types” and the “System-Lens Types”. The first kind believes that answers to the toughest global health challenges will only be found through market-based solutions. Solutions that include strategic pricing, supply-chain efficiencies, increased access to bottom of pyramid (BoP) markets, economies of scale and profitable private investments. The second lot believes that responsibility for healthcare provision lies squarely with elected governments and public systems, which admittedly are flawed and fragile; building and strengthening these systems is the only long-term, patient-centric and just solution to healthcare challenges. In the long-term, we’ll probably find that the two perspectives need to co-exist, work together and hold each other accountable, but for now, as in other conflicts, each side shakes its head at the other, calling it “naïve”, “narrow”, etc.

Eight years ago, I started my career in public health bang in the middle of the market-facing lot and was, for the longest time, unable to see beyond that particular point of view. I’ve found myself creeping towards the middle recently though. Maybe it comes from spending time with friends who work in places where markets seem like distant realities, places where people live with zero access to formal healthcare, places where an easily treatable illness can easily be the cause of death and debt.

I began 2019 with a goal to better understand healthcare systems. I have an excellent learning ground too – I live in India, home to the largest pool of healthcare needs, and perhaps the most complex health infrastructure in the world. In this article, I plan to summarise my big picture understanding of India’s healthcare system, under four heads:
Here goes, #1: Evolution and timeline:

These are only the events that interest me the most, so I admit there are some important ones that I’m missing out. My work has been primarily in infectious diseases, specifically TB and HIV, so events relevant to these are what jump out at me. It is absolutely fascinating to me -
Part 2: What does the healthcare infrastructure in the country look like?
Part 3: What are the governance mechanisms in healthcare? Who does what?
Part 4: What are the biggest issues in healthcare?

The Terror of the Bridge Course

“Bridge Courses” for care providers continue to sit squarely on the divisive lines among Indian healthcare experts. One side sees it as the path-breaking innovation that access denied communities desperately need, the glue that will fix our broken healthcare system, the one ring to bind us all in a smooth patient care pathway of quality primary care, efficient referral networks and focused secondary and tertiary care systems. The other side, equally passionate, is convinced that it will lead to large-scale malpractice, patient mismanagement and exploitation. I’m interested in examining this burning issue, and there are three questions I’d like to explore:
What is a bridge course?

Everyone knows this, but let’s say it again anyway – India has a shortage of qualified doctors. Bridge courses have often been mentioned among GOI's approaches to address the issue. In early 2017, the national medical council (NMC) proposed to build a mid-level cadre of healthcare workers by providing a six-month long “bridge course” to a variety of non-MBBS personnel who are part of India’s healthcare universe: AYUSH providers, nursing cadres, pharmacists and others, including informal providers (some state governments call such informal providers UMPs or unregistered medical practitioners, a far better term than “quacks”, which brings in unnecessary derision and makes the debate shallow). Post-training, these “bridged course trained providers” - let’s call them BPs - would be given conditional licenses to provide primary care and referral services in underserved areas. Anecdotal evidence indicates that a large proportion of the country's healthcare - primary care as well as emergency services - is already managed by UMPs. Bridge courses have the potential to make the system formal, accountable and transparent.

Why is the formal medical community so repulsed by the bridge course?
About 5 minutes after the NMC submitted the bill to parliament,  Indian medical association (IMA) and other physician groups erupted in passionate protests to get the bridge course proposal scrapped. Their key argument was that patient care will deteriorate under a system where healthcare delivery is provided by non-MBBS personnel. How can someone trained over six-months provide care comparable to an MBBS doctor with five plus years of training? My knee jerk response was that less-than-perfect-care ought to be better than the no-care which is the current state of affairs in areas where BPs would serve, but I dug deeper to better understand my doctor friends’ reasons for resistance:


It would be simplistic to dismiss some of these issues as being doctor-centric rather than patient-centric. Healthcare system strengthening plans need to be firmly entrenched within these realities of the medical profession in India. The protests worked, and bridge courses were removed from the NMC bill in 2018. GOI instructed states to take their own decisions on training programs for lay providers. IMA seems to have won the battle, but war is far from over, and it might be premature to throw the idea into the “absolutely irrelevant” pile just yet. Ministry of Health and Family Welfare (MOHFW) has now (in April 2019) proposed a bridge course to train dentists to practice as MBBS physicians. This has led to a fresh round of protests.

Is there room for redemption?
Bridge courses might be inspired by what WHO calls “task shifting” - a process of delegation where appropriate tasks are moved from highly specialized to less specialized health workers. Task shifting has been implemented widely to address care delivery gaps in multiple areas, from HIV care to cardiovascular triage. Although recognized as a method to increase efficiency in healthcare, success rates vary across case studies and depend on a lot of related factors. Here’s my list, admittedly far from complete, of elements that need to be brought in before bridge courses become a part of India’s healthcare system:

Whether these bridges get built or burnt down will remain uncertain for now given the political landscape. It is important to note that the bridge course debate is central to the issue of healthcare access in India, and is relevant to other key questions: Is increasing the number of seats in medical colleges an efficient solution to doctor shortage? As more and more physicians prefer to get trained in specialized fields and immigrate to practice in the developed world or in tier 1 cities, who's responsible for primary care, especially in small towns and rural areas?

Given the limited evidence, the debate continues to be based on conjecture and expert opinion. Operational research, perhaps at subnational levels, would add valuable data to the conversation. It would great to see experimental models to measure the community health impact of a trained cadre of lay workers in selected districts or states. The experiments will neither be easy nor straightforward, but then game-changers seldom are.